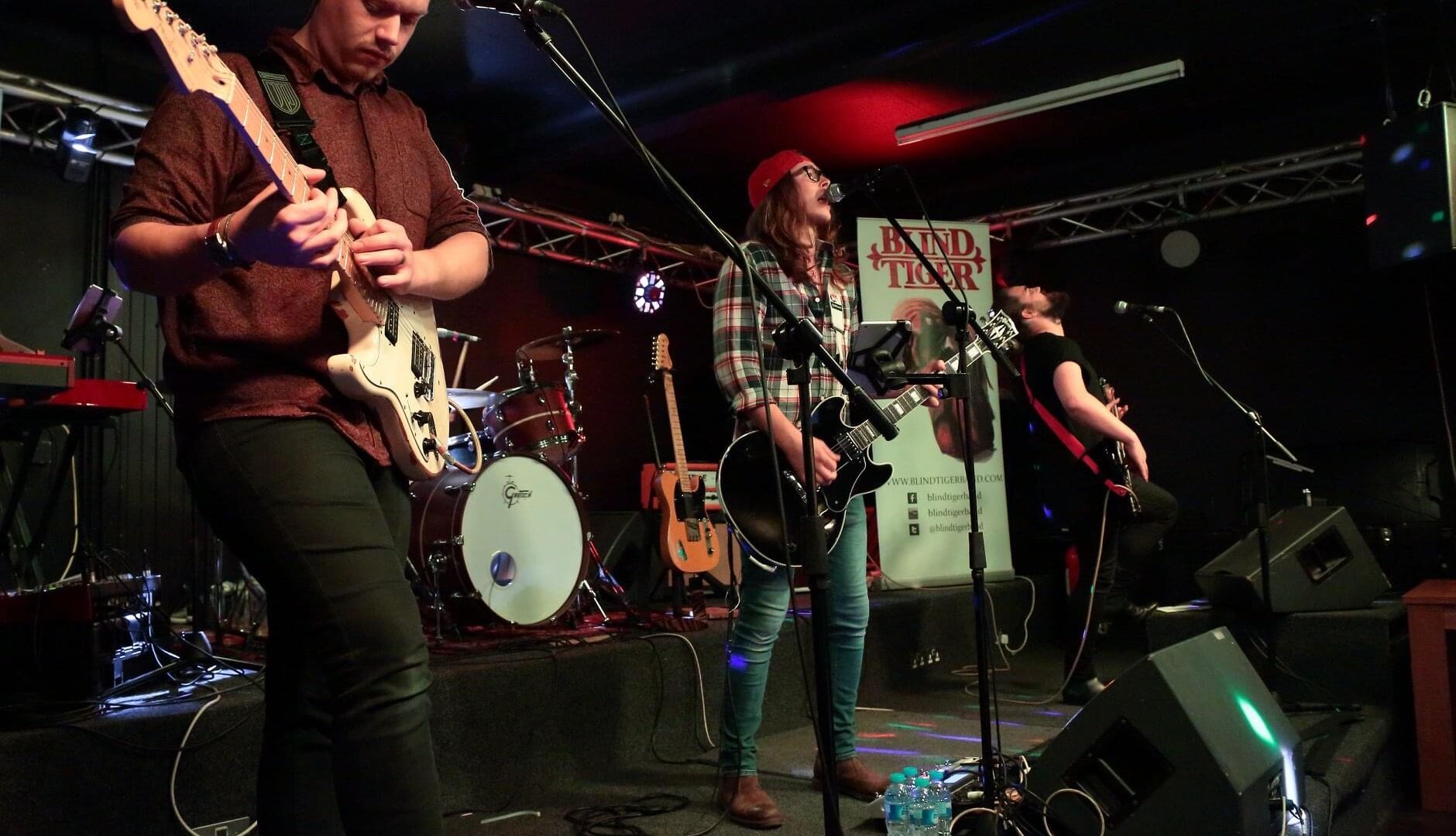 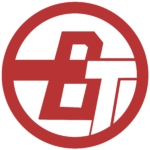 Blind Tiger is a band hailing from Norwich, England. With earnest vocals and stunning guitar hooks, their sound is a direct blend of alternative rock energy and pop melodies, echoing the work of influential performers such as Foo Fighters, Nickelback or Biffy Clyro, just to mention a few.

Things have gone a long way ever since the group’s inception in 2009. Formed by best friends Charlie & Andy in high school, they brought this project from playing rock covers in a caravan, to writing their original songs to sharing music with an audience, as far as they could go.

They set out to refine their craft and improve the quality of their songwriting and live shows, to the same high standards you would expect from major acts touring the best venues. In 2016, Blind Tiger released a well-received EP titled, “Immortalized”, in collaboration with Grammy-nominated rock producer Chris ‘CT’ Tsangarides, who became a close mentor to the band.

As the group was working on their debut full-length album with the legendary producer, ‘CT’ sadly passed away in January 2018. Blind Tiger have now set out to continue the production process on their own, and to kick start their new journey the band have put out 2 new videos for songs titled “Born Ready” & “She”, in honour of Chris Tsangarides.

The band built their own recording studio, within Charlie’s house. Even going as far to build an isolation cupboard under a set of stairs big enough to house a guitar cabinet in order to record electric guitars.  With the band’s experience working alongside a Grammy nominated producer, they’ve stood themselves in good stead to record a professional sounding album that they have 100% control over. They are proud to still have a bit of Chris’ influence in their music as the studio monitors they use to record, mix and master were straight from CT’s Ecology Rooms Studio. They released their debut album ‘Blind Tiger’ in 2020 which is now available to stream on all major streaming platforms!